On November 5, 1978, the N1 Hydropower unit of the Enguri HPP was put into operation. By the end of the year, N2 and N3 hydropower units were introduced. Within one year after operation, unit N4 was launched, and in 1980 the last №5 hydropower unit was opened. As a result, the capacity of Enguri HPP reached its designed capacity - 1300 MW.

Enguri HPP faced many difficulties throughout its 41 years of existence. It can be divided into several periods:

The first period was when the hydropower plant was operated in parallel with the construction. The labor conditions were not in compliance with the required standards. The personnel had to maintain generators and other electrical equipment in the dust, moisture, and noise, without having basic conditions. A large part of staff’s training was carried out exactly during this period. Moreover, operating instructions, diagrams and maintenance documentation were developed; hydro parameters and monitoring capacity for structures were specified.

The second period covers the 90’s, which was a very difficult time for Enguri HPP. As a result of well-known events, the company was split into two parts, making it difficult to operate. Due to power shortage in the energy system, generators and transformers operated at low frequency, system breakdowns frequently took place. Besides, electricity fees were not paid to HPP. In this period, the staff of the Enguri HPP showed great patience, endured all difficulties and maintained the country’s most important facility in proper operational condition.

The third period is the rehabilitation process that has started in 2003 and continues until now. Five hydropower units including auxiliary equipment were fully upgraded. Major maintenance of power transformers and replacement of wires were alternately executed. All of the taken actions highly increased the reliability of the Enguri HPP. In 2006 diversion tunnel was repaired. Moreover, high-volume cement works on the dam were implemented.

Despite the above-mentioned difficulties, today Enguri HPP is a high-class construction. The Objects of Enguri HPP are located on the territory of Tsalenjikha and Gali. The hydropower plant is conditionally divided into two parts:  dam, water reservoir and the 10-kilometer section of the 15-kilometer diversion tunnel are located in Tsalenjikha Region and the remaining part of the tunnel – 5.5 km power assembly, hydro units, transformers, outdoor switchgear, and culvert – in Gali Region. In Abkhazia is located Vardnili HPP (affiliated company of Enguri LTD) with its water reservoir, hydro-cumulative power plant building, and 26-km canal. 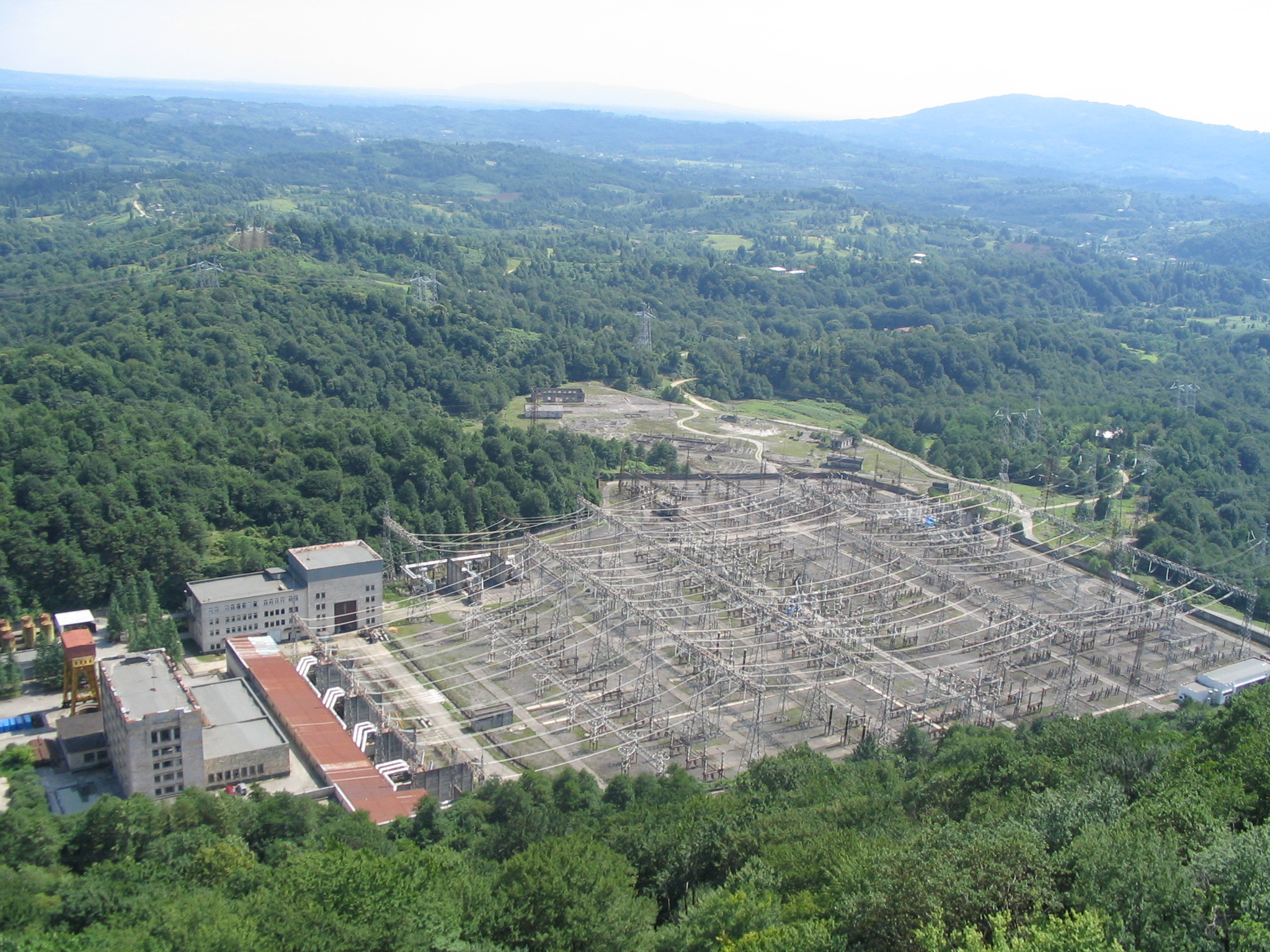